In 2016 Gallagher-Kaiser started an annual hockey game with our summer intern team, our employees and our friends & family. In that first game, we were privileged to welcome MSU student & lifelong hockey player Mitchel Kiefer as one of the goalies.

Mitchel Kiefer’s life was tragically ended too soon due to a distracted driver in September 2016.

When the time came for the next GK hockey game, we decided to take the opportunity to honor Mitchel’s legacy and join the Kiefer Foundation in the fight against distracted driving.

With ice time generously donated by the Troy Sports Center, nearly one thousand attendees made up of families, friends, classmates & coworkers gathered to watch the game, join in the 50/50 raffle and bid in the silent auction. All proceeds from the evening were donated to the Kiefer Foundation.

The overwhelming generosity of our community is a testament to Mitchel’s story and it’s growing effect beyond just those that knew him best.

Each year, our goal is that the meaning of “Play with Purpose” extends beyond the ice and forever changes the way we think when we get behind the wheel. 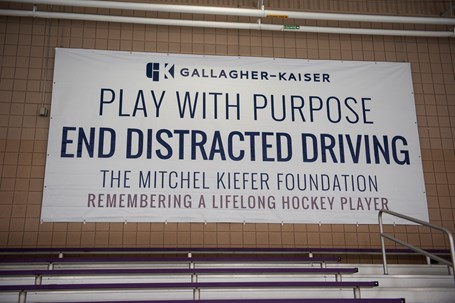 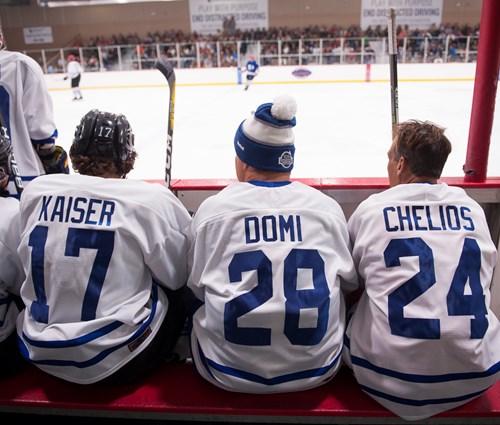 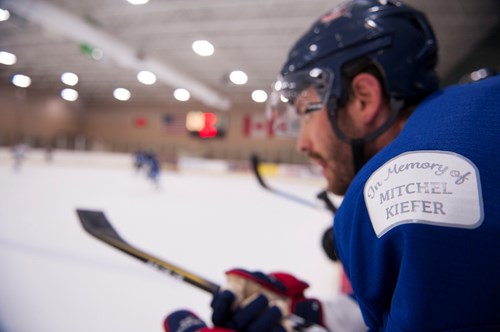 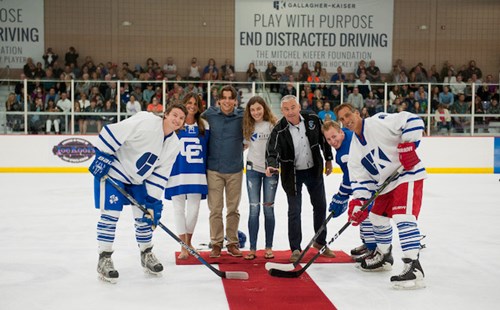 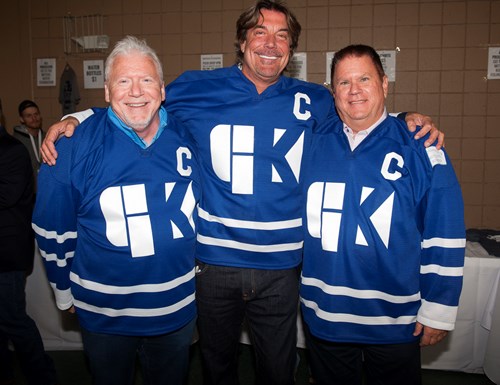 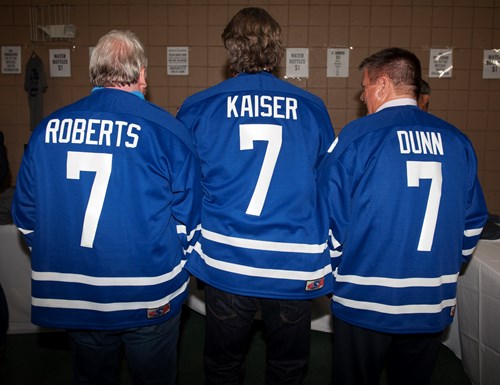 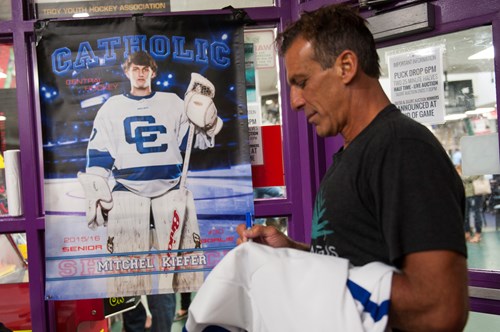 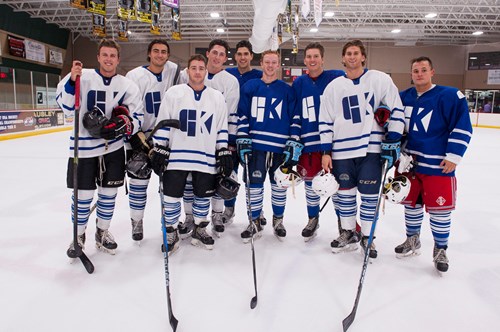 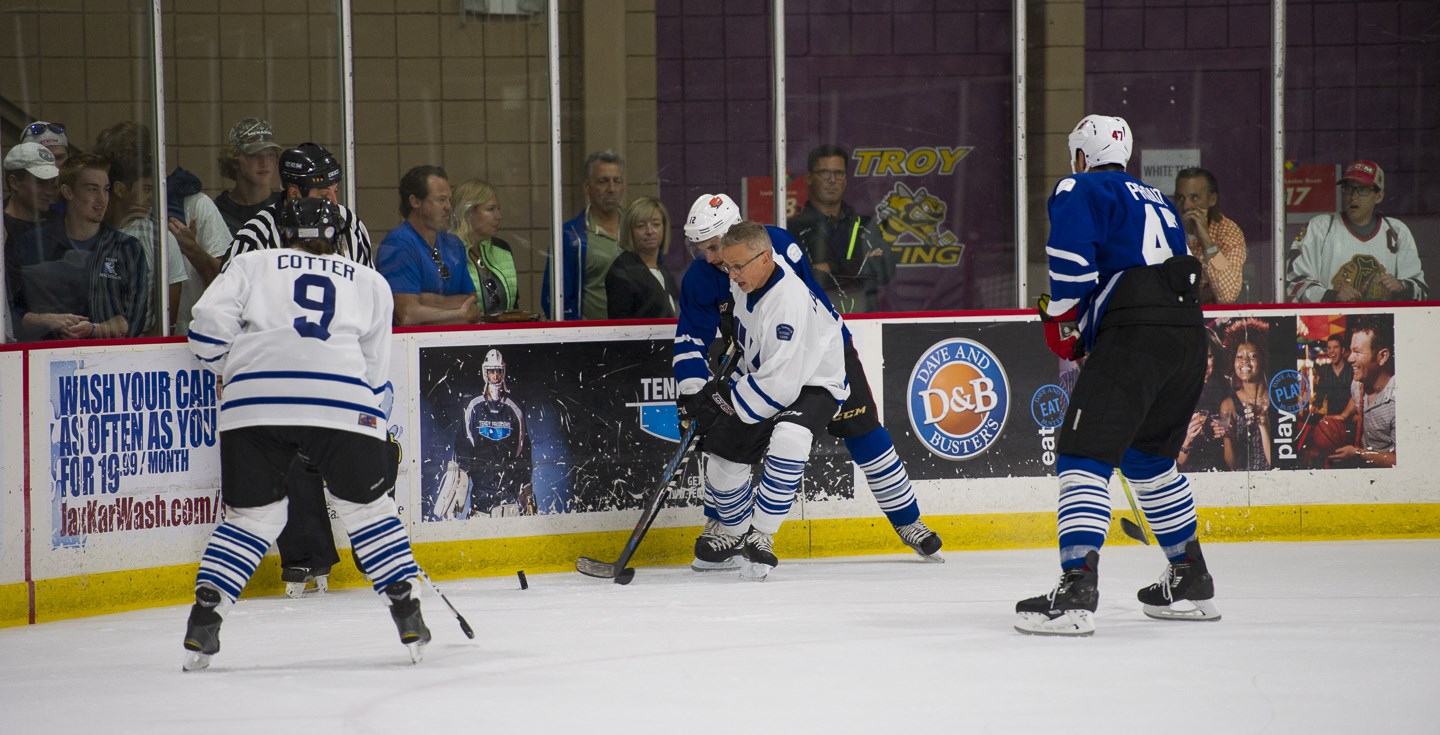 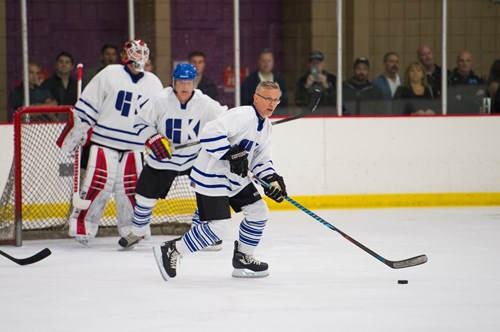 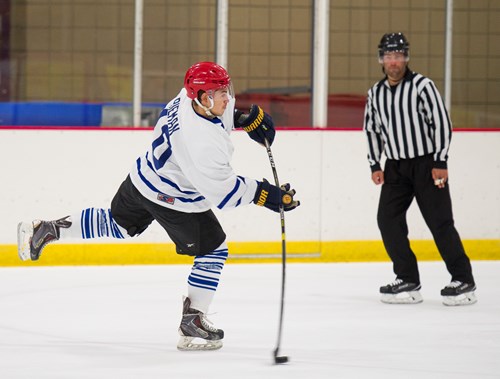 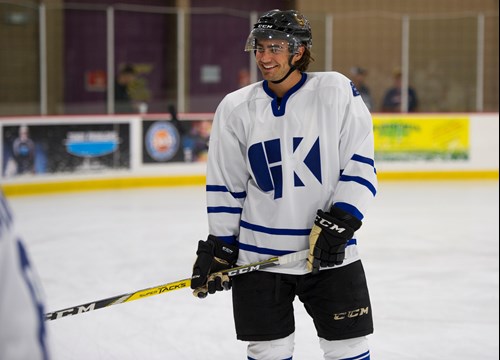 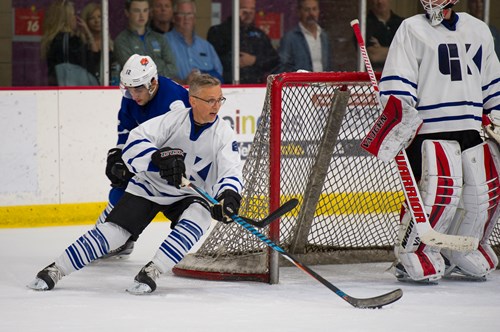 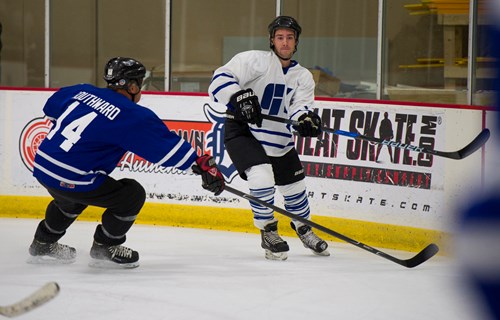 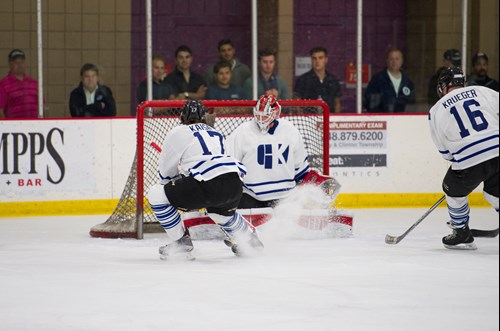 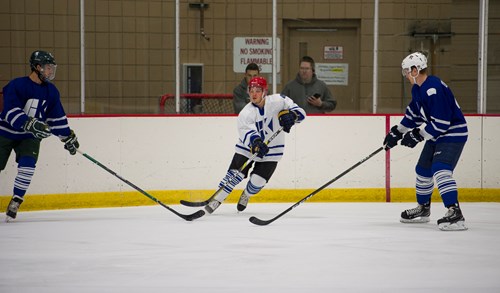 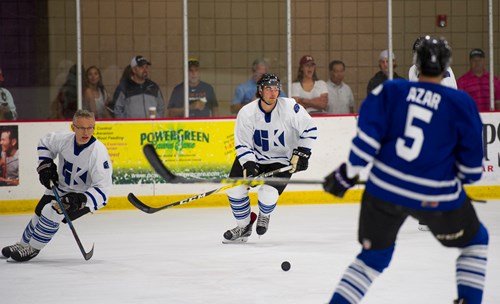 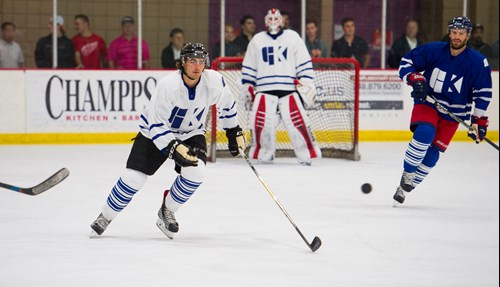 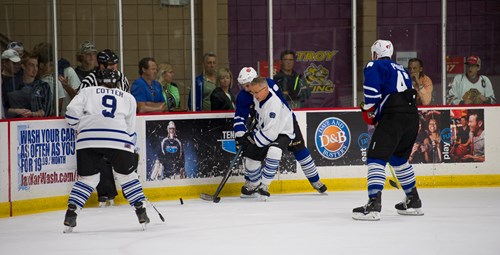 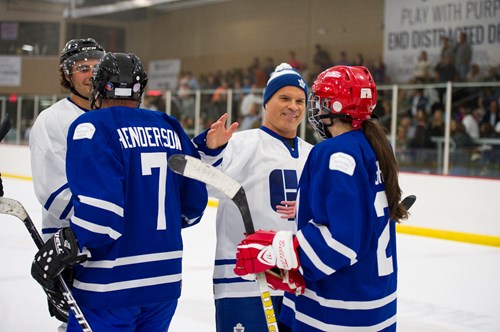 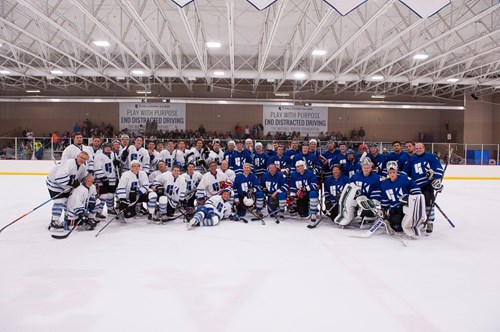