TROY, DECEMBER 17, 2018 – Gallagher-Kaiser (GK) announced two changes in top leadership. Tracy E. Roberts, who currently serves as Chief Operating Officer (COO) will now be President. Mark R. Dunn will be promoted to Executive Vice President, previously Vice President of Sales & Estimating. Both will continue to be responsible for their existing duties, as well as provide a higher level of oversight throughout all company operations globally. Combined, Roberts and Dunn have 50 years of experience at Gallagher-Kaiser and 80 years in the industry. 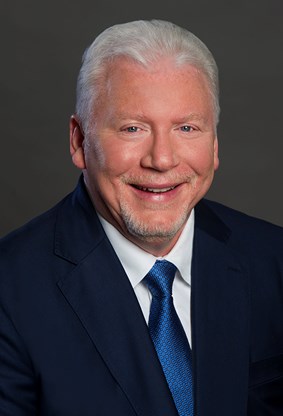 A third generation Roberts in the paint finishing industry, with a son now the fourth today, Tracy has worked in nearly every facet of the business. Beginning as a Commissioning Engineer, he worked in the field throughout the United States for the first 10 years of his career. In 1997 he joined GK, applying his sales expertise as the General Motors Account Manager. He went on to serve as GK Vice President for 10 years before being promoted to Chief Operating Officer (COO).

As COO, Tracy works directly under CEO, Robert Kaiser, carrying out company strategy and guiding overall direction. His leadership helped Gallagher-Kaiser successfully navigate through automotive downturns; establishing the partnerships GK still holds today with many subcontractors. Tracy’s business acumen was also essential in transforming GK’s turnkey services and elevating the company to the world’s top paint finishing supplier that it is today. His vision has always aligned with Kaiser’s; their dedication to long term value creation, investing in innovative solutions and acquiring top talent has positioned the organization to produce some of the most impressive results the industry has seen. Tracy will continue to maximize the organization’s operating performance. He will provide higher level oversight of all operations, new diversified ventures and work closely with executive leadership in carrying out GK and its subsidiaries long term goals. 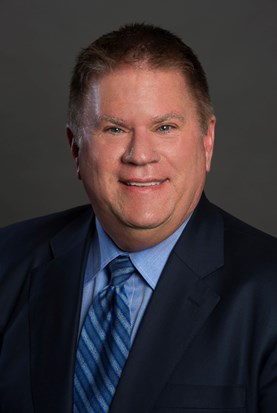 Mark is fourth generation in the industrial sheet metal industry. Beginning in fabrication in 1979, he went on to earn his apprentice & journeyman card, an Associate’s degree in Mechanical Engineering and a Bachelor’s degree in Engineering Technology from Lawrence Technological University. Starting at GK in 1991 as a Project Coordinator, he went on to join the sales department as a Sales Engineer and eventually excelled to Sales Manager. As he produced fiscally competitive results year after year, Mark was promoted to Vice President of Sales & Estimating in 2002.

Under Mark’s leadership, GK has consistently improved sales numbers. He led the department’s transition from the standard customer-supplier relationship to the Strategic Sourcing Partnership (SSP) Gallagher-Kaiser has with General Motors today. Going forward, Mark will continue his role as VP of Sales and also identify ways to maximize revenue, lead new business opportunities and work with the executive team in providing strategic oversight of GK’s global operations.