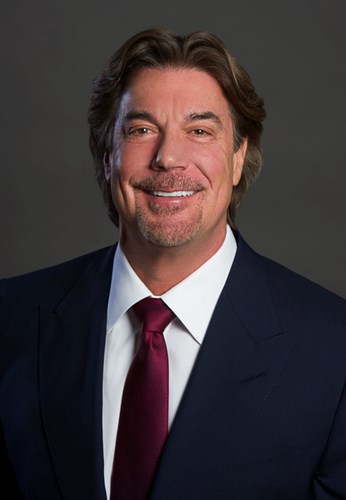 Under Kaiser’s leadership, the company grew to become a world leader in engineering, procurement and construction and further expanded their capabilities when he purchased Universal Piping Industries in 2010.

After graduating from Western Michigan University with a degree in industrial marketing in 1978, Kaiser went on to work in the family business. In 1984, he began competitive offshore powerboat racing and became a national and world champion. After 14 years on the world circuit, he retired from the sport, was inducted in the hall of fame and focused on being a father of two and growing the corporation.

In addition to his success in expanding his companies, Kaiser’s business savvy has extended beyond the automotive industry. With extensive real estate holdings of top properties throughout North America, Kaiser has proven to be a dynamic force in the world of business.