DETROIT, September 12, 2015 – Gallagher-Kaiser Corporation (GK) brought together the hard working employees of their Detroit manufacturing facility for a unique opportunity to show their families where they work. On Saturday, September 12th, GK’s team enjoyed BBQ, tours of the facility, raffles, a bounce house, face painting and even a chance to dunk one another in the dunk tank!  In addition to all the fun, the event raised money for the Local 292.

For many of the men and women, it was the first time their families were able to see where they work and what they do.

“It was great to have the chance to meet the families of the men and woman that we work alongside of everyday,” said GK Layout Personnel, Brad Hite.

Not only did it serve as a fun social event, but a way for GK to recognize the hard work of their entire team.

“In today’s times, I think it’s beautiful for a company to show appreciation, for not only the workers, but their families as well,” said Union Steward, Mike Gregory.  To see more images from the event go to: https://www.facebook.com/gkcorp 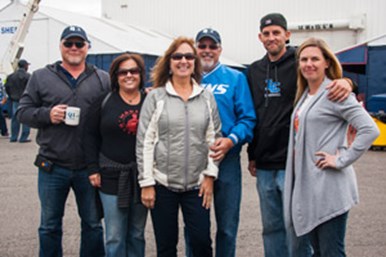 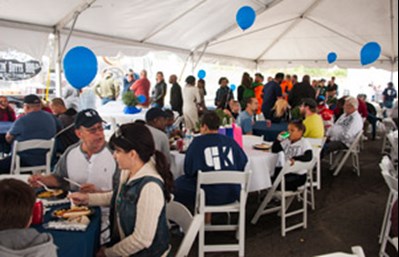 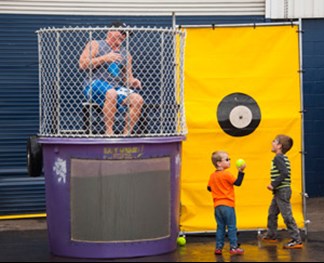 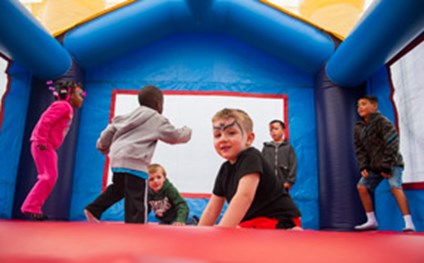